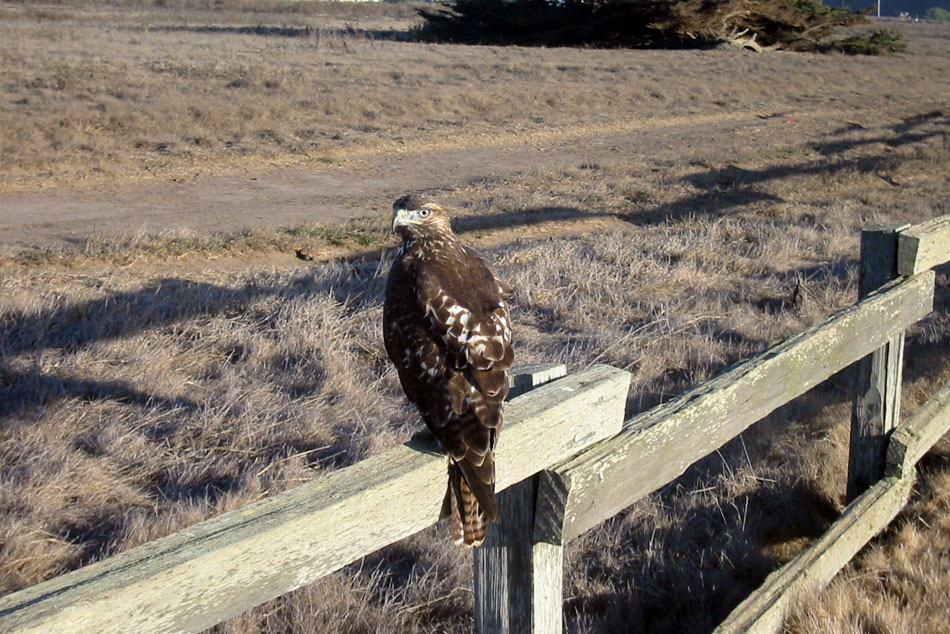 Half Moon Bay’s many wetlands and natural preserves create an inviting environment for more than 200 species of birds — creating a bird watching paradise.

The feature phot above was taken along the Coastside/Bluff Trail just above Poplar Beach.

Pescadero Marsh Natural Preserve is a popular spot for bird watchers and other naturalists. The Reserve is a refuge for blue heron, kites, deer, raccoons, foxes and skunks.

As one of the most important remaining wetlands on the California Coast,  each year thousands of birds rest and feed at the preserve — providing a wonderful opportunity to watch almost 200 species of birds.

The best bird watching times are late fall and early spring.  If you are interested, the Audubon Society offers walking tours.

Located just 4 miles north of Half Moon Bay is the Pillar Point Marsh. It consists of two types of marshes: a fresh water stream marsh that drains into a brackish water marsh (a mix of fresh and sea water) where plants are salt tolerant.

The sponge-like soil controls flooding during heavy rainfall and the plants in the marsh serve as a filter to purify polluted runoff water — providing a healthy environment for the many birds and animals who live and visit the marsh.

This unique marsh may be small, but it is an important habitat for local and migrating birds where bird watchers at Pillar Point Marsh have sighted nearly 20% of all North American bird species.

Directions: From Hwy. 1, take Capistrano Road to Pillar Point Harbor. Go through the harbor entrance to Prospect Way and turn left on to Broadway.  Take the immediate left on Harvard and go to the end of road. Turn right on West Point Avenue and continue to the Pillar Point Marsh parking lot.

The Half Moon Bay Coastside Trail runs along the eastern boundary of the four Half Moon Bay area beaches providing close to three miles of multi-use trails to walk, jog or ride bikes.

The green space that runs along the trail  at Poplar Beach is ideal for watching a variety of birds ranging for Blue Herons to Red Tail Hawks.  The photo of the hawk sitting on the split rail fence was taken at this location.  (Poplar Beach is operated by the City of Half Moon Bay.)  For more information, please visit https://explorer1.com/halfmoonbay/coastside-trail/.

Organizations and Articles of Interest: 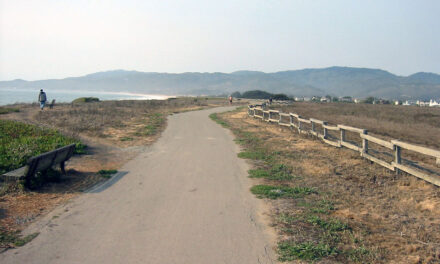 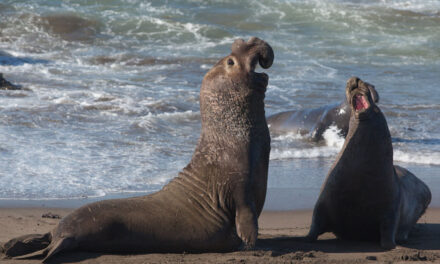 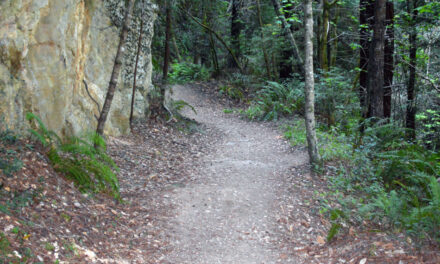